Antifragile: Things That Gain from Disorder 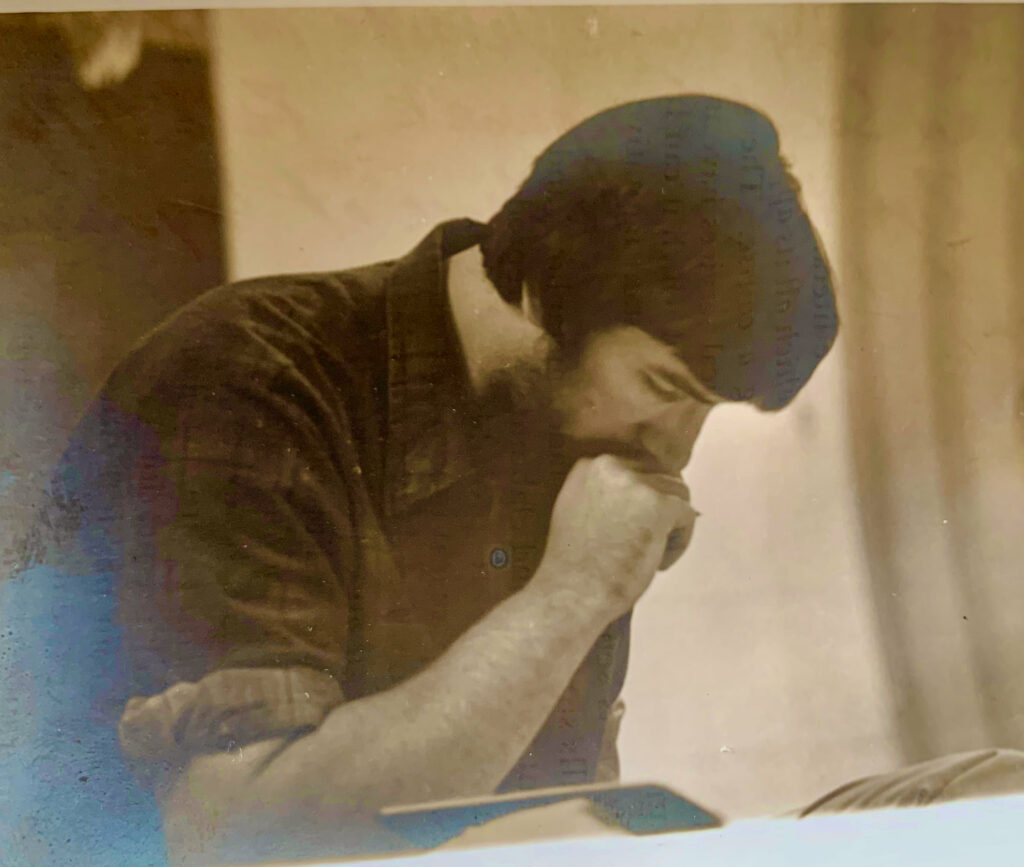 You don’t want to be around when Funk is reading a book—which is like all the time—because that’s all he can talk about. The problem is, his books are SO boring. It’s all head stuff, where I like heart stuff. But good wife that I am, I pretend I’m engrossed in whatever he’s saying. And sometimes, grace enters the room and something he says actually captures my attention.

Like with this book, Antifragile: Things That Gain from Disorder.

The premise being, if you coddle something that needs to be strong, you make it weak. Just as muscles get stronger when stressed, antifragile needs disorder to flourish—and that applies to processing emotions too. Hearing Funk say that last part, my thoughts went to my sister Jane.

The one who unexpectedly passed 5 years ago, and for no good reason other than she couldn’t heal the pain accrued from living. She numbed her emotions with food, instead of letting her feelings come up and out, thus freeing herself from those agonies. Stood in victim, blaming others for her misery, instead of creating a beautiful destiny for herself. Took help from those who’d extended a hand, yet embraced the ones who told her what she wanted to hear.

And where did it get her? An early grave.

My beautiful sister barely had a chance. She was the firstborn and had it the roughest. Was dumped at the alter by a guy she was head over heels for—2 weeks BEFORE the wedding. Things got worse from there. It was too much. The pain was undeserved and too-too much.

Sadly, I coddled my sister by NOT mentioning the elephant in the room. Italians do that. At least mine did. Only stopping the practice at the tail end of her life, when I was afraid she’d die if she didn’t change her ways.

I was too late.

The truth caused a rift between us. One that was never settled, as she died 3 weeks later. I’ve had to live with that. That being our last conversation. Go on without her. And I’ve been kicking myself ever since. For not being brave enough to have that conversation sooner. For not seeing all the gifts she’d brought to my world, only her lack.

And how horrible is that?

My sister and I are good now, and thank the good Lord for it. She knows I spoke from love. But her understanding comes in spirit form, not the physical form I crave.

Still, antifragile applies to me more than her. It applies to everyone walking the earth. We all need to take risks. Challenge ourselves. Stretch beyond what we’re afraid of, what we think is too difficult to achieve. Being prudent is to stagnate. Reaching for brave is how we become strong. Antifragile.

Here’s to you if you understand coddling something that needs strength isn’t the way to go about life. If you step with kindness when speaking truth—to yourself and to everyone else—for that isn’t just the kind thing to do, it’s a requirement for leading a fulfilling life.