Meanness is a Weakness 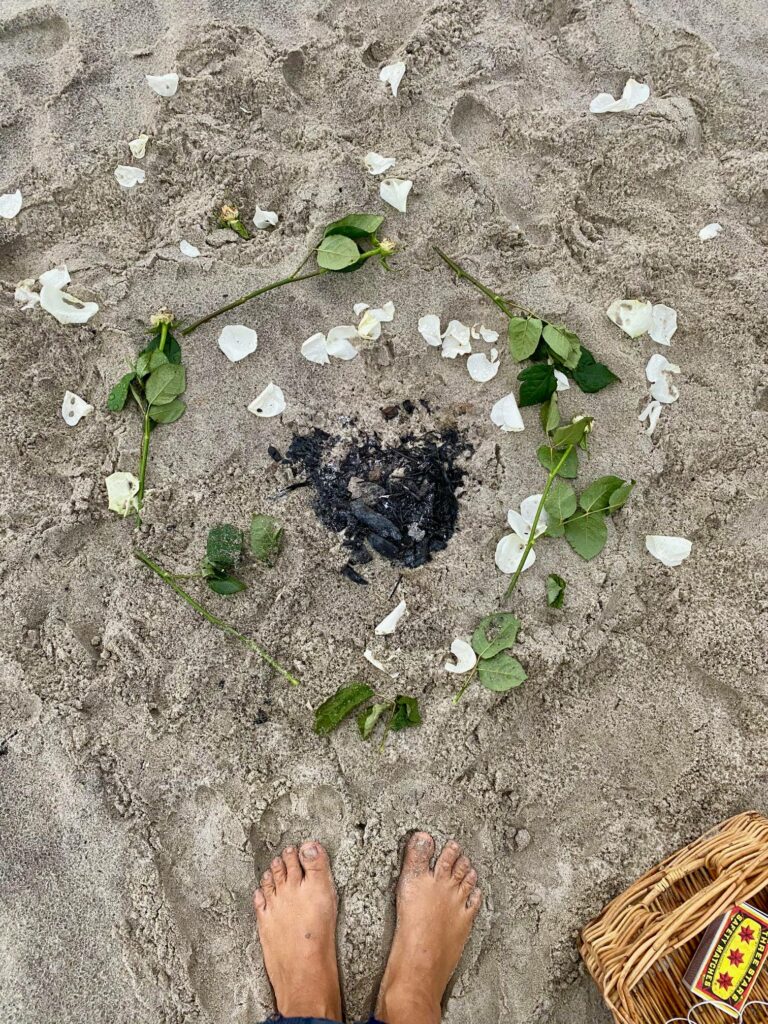 Born, I believe, of the great change that’s taking place on the planet. The paradigm shift. That’s bringing with it all the intensity, fear and violence that occurred in the 60s—the last time the collective underwent a revolution.

At 63 years old, I’ve learned a few things about myself.

I am introspective, sensitive, and shy. My first instinct when impacted by hurtful words is to crush back. Despite my nature, I try to be respectful when speaking up and my posts are full-frontal. I feel compelled to reach for kindness and to provide an alternative viewpoint rather than the conventional wisdom that’s going around.

In the many years that I’ve been writing, two posts caused an uproar.

One was about guns and the other was about women and children. Two triggers. Two hot topics of the times. When 911 hit, I purchased a rifle, as I felt sure a nuclear war would follow. It’s never been taken from the box. And while I own that gun, I am against ordinary citizens having access to automatic weapons, because it’s literally killing us. As for women and children, we are still an oppressed class. Assertive women are made to feel dirty—a tactic designed to keep us down. And where our nation takes a stand for unborn babies, we forsake the children who are living. Same goes for our vets. I gag whenever I see the yellow ribbon that shouts “We support our vets,” because the truth is, many are committing suicide for our lack of support.

Strangely enough, the disturbance from those two posts came from people who’ve rarely commented on any of my other posts, if at all.

Funk knows that mean words cut me, so he recommended that I block the folks who were foul in response. But I leave them be. I would feel weak to abandon anyone, even those outside my circle. It’s super EASY to toss people from your life—the AGONY comes from trying to work things out.

Other things I’ve learned is that I’m braver than I feel, and that most people are hurting worse than they let on. Here’s to you if you’re brokenhearted like so many of us are, yet you’re still trying to step with gentleness. Firing off with sarcasm might release the pressure valve, but it does nothing to bring a person lasting peace and joy. And it certainly does nothing to influence opinion.